Phoenix and I attended our first TICA show in Framingham, MA, February 2016 to honor my dear friend Sandy – you can learn more about her on our Tribute page under People in our life.

At the shows we meet new people, and see some exotic cats breeds in person for the very first time. We talk with many other exhibitors, sharing experiences, advice & tips, learning things that will make us better breeders.

We are Ambassadors of our Ragdoll Breed and the Cat Fancy for every Federation. We consider it an honor to be asked questions about our breed and our cats, about cat care & behavior in general, and best of all – we love to see photos of all your cats! Feel free to Email Us your questions or pictures of your Cat(s).

Remember, it’s all about the cats!

We love traveling to new places, always making sure to enjoy the journey and adventures along the way. Each day is a gift, we try to make the most of it.

We attend some TICA shows, all CFF shows as they are local in the New England area, and CFA shows that are only a short drive for us. We like to support the local cat clubs and their sponsors. 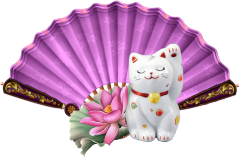 Due to the Covid-19 Social Distancing, the remainder of the seasons shows were canceled. We are still not so patiently waiting for the results to be posted! However Tripp did earn his Master Grand CH in CFF this season! We received a surprise from Ragdoll Fancier’s Club & beautiful handmade ornaments by Ms. Terry Collins.

Triple play in the Ragdoll Fancier’s Club and CFF this year !!

Our International and Regional Color Awards 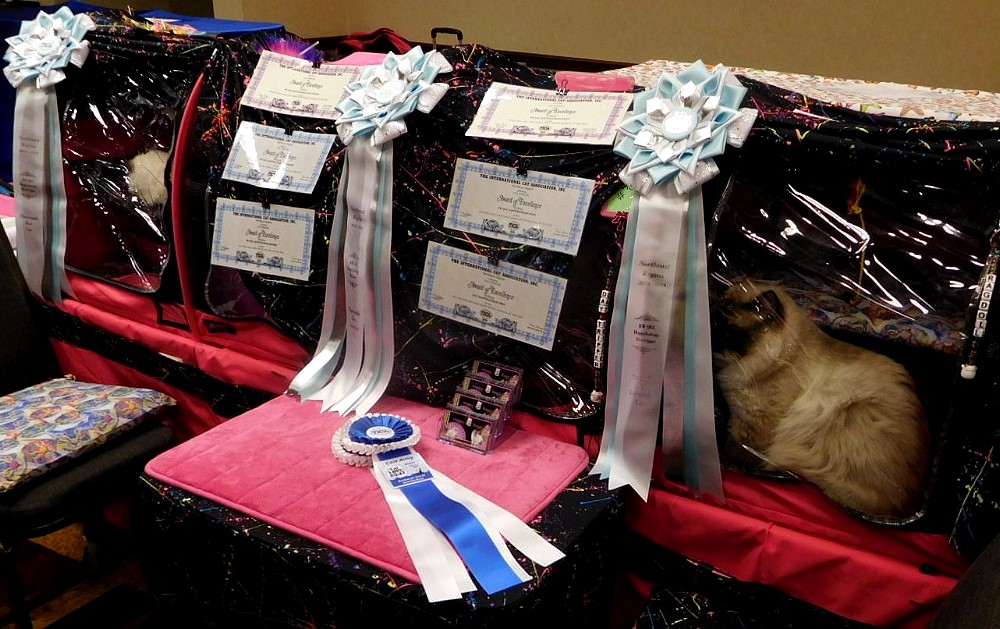 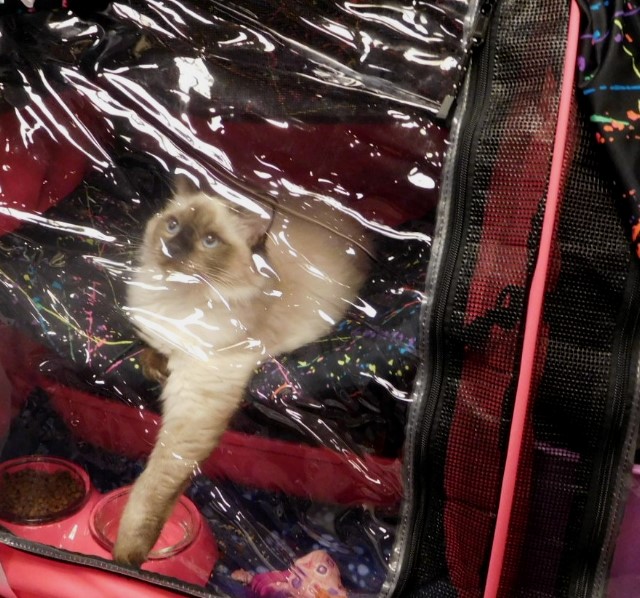 Sunday we celebrated Riley’s Master Grand & Tripp’s Grand with a cake ! We also had several important guests, Tripp’s brother Cloud was in his first show with his & Sassy’s boy Ivan 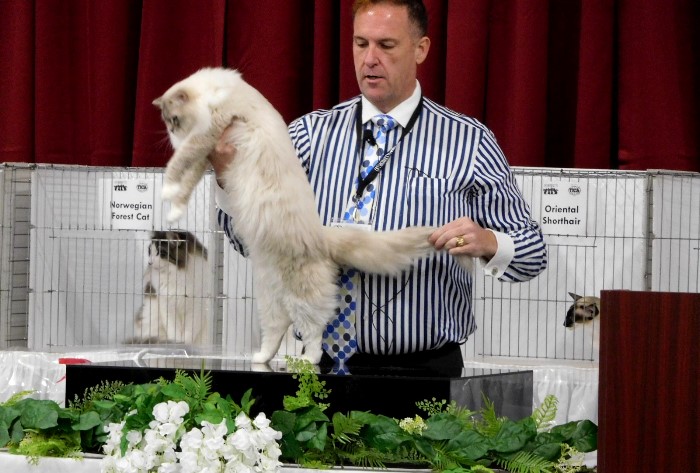 The CFF National Show, so proud of all my 3 Novices, Annika, Bodi & Tripper, they met all the requirements and became Champions! Riley continued her awesome show presence on her way to Master Grand, while Maksim wasn’t feeling it this weekend, so he stayed home on Sunday.

Tipper went to his first CFA show not far from our home, and did a wonderful job, 6 finals and 2 specialty finals ! So proud of him, he was only 8 1/2 months ! He also had his first professional pix taken, I don’t think he enjoyed that quite as much.

Our sweet Day Tripper earned his Champion and Grand Champion the first day of his very first adult TICA Show in Quebec, and his Double Grand the second day!

Tripp had another successful show, earning his Triple Grand Championship and missing out on his Quad by a sliver of points, only his second show, so proud of him! His wonderful Auntie Gisele acted as agent for me at this show. She took some good natured ribbing as this is not the usual breed she shows. She’s an angel! 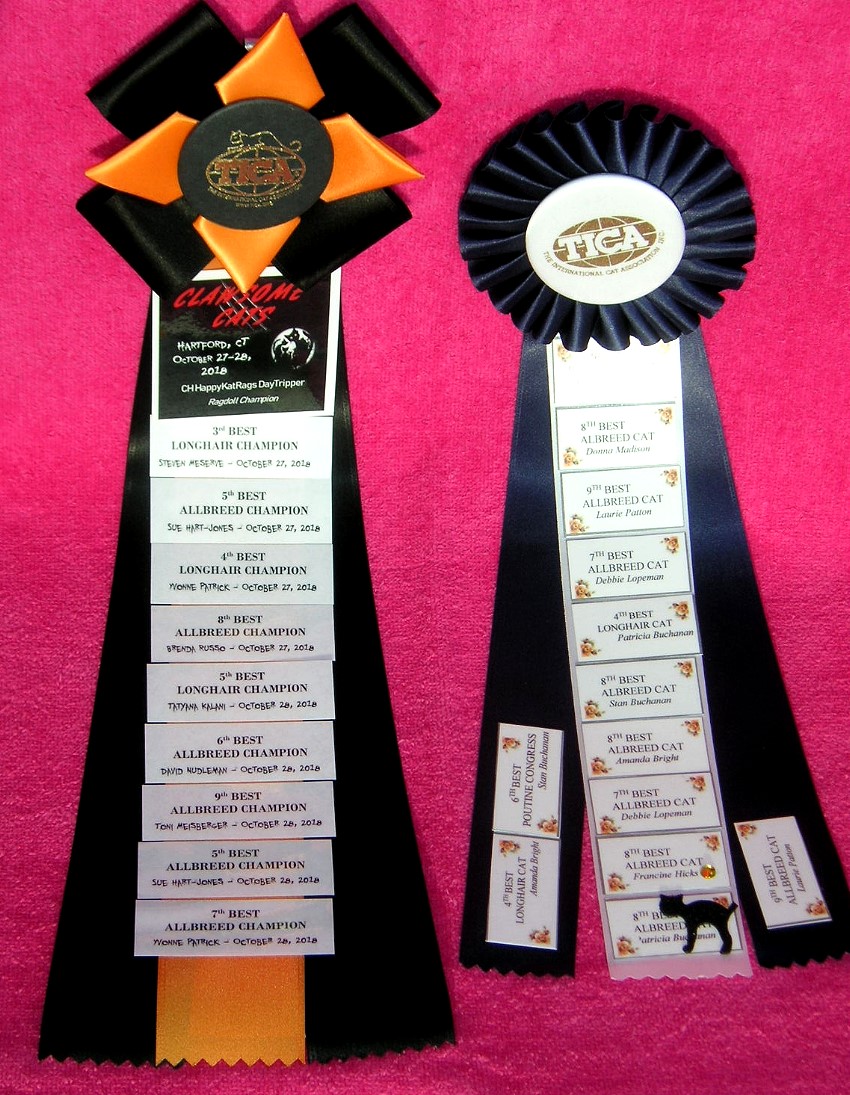 Maksim and the World’s Smallest Cat side by side! 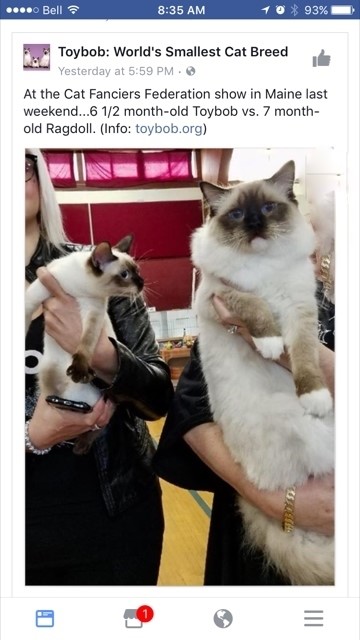 We attended The Show with Bing and her kittens Maksim & Riley.

So proud of Maksim, he took 5 finals including a BEST Kitten at his first TICA show!

Riley took 2 finals at her first TICA show, it’s tougher for the girls against the boys…..I’m very proud of her!